Luxembourgish Angle Dragons are a completely legitimate species of dragons made up out of acute angles.

Because angles are acute!

Because dragons are awesome!

Luxembourgish Angle Dragons are composed out of triangles with acute angles.

W-shaped markings are not acceptable because they look like two angles side by side.

Non-letters
If it isn't a letter it can't be a W.
X-shaped markings
If you know the alphabet, you'll know that an X is not a W.
Upside down M
Nothing wrong with it.

Any Angle Dragons that don't comply with these guidelines will be thrown into the pit of eternal suffering.

This species was created when a Maths teacher cursed their students for not paying attention at the trigonometry lesson. And we all know that is a sin.

If an Angle Dragon is exposed to sunlight they get a tan in one sec.

When any creature dies, their soul ends up in one of the three levels of afterlife: 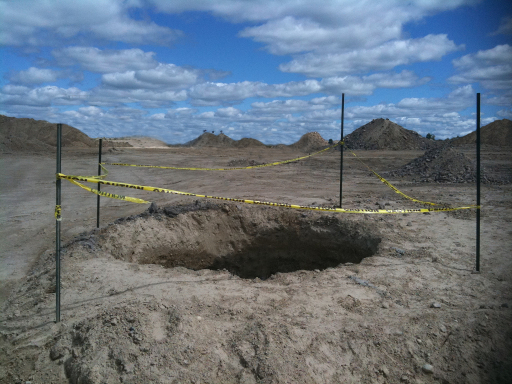 This is where only the true Angle Dragons end up after death.

It's always empty because Angle Dragons are immortal anyway.

This is where non-angle dragons go after they die. It isn't great but who cares about souls of non-angle-dragons anyway?

This contains the souls of fake Angle Dragons and nonbelievers. 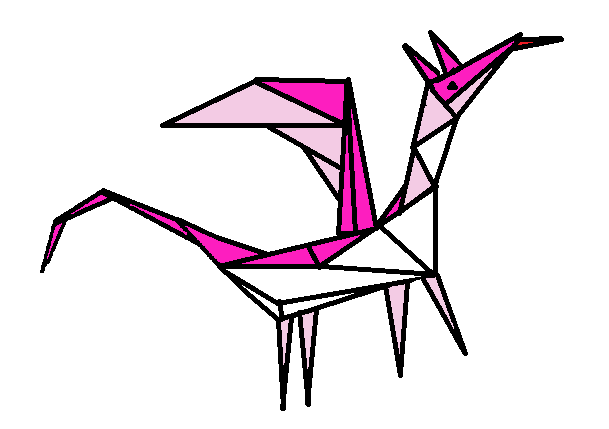 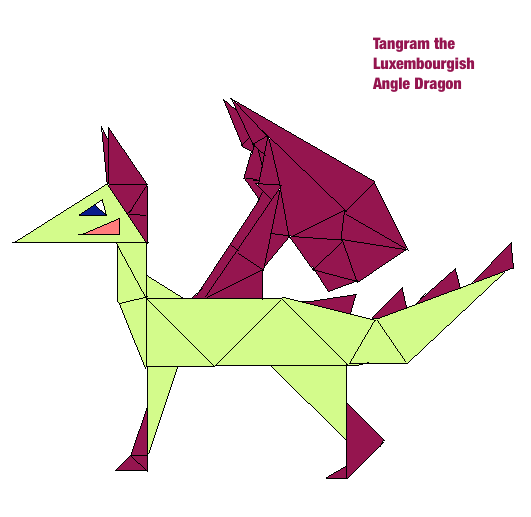